Journey of a Bangladeshi Woman from Islam to Atheism 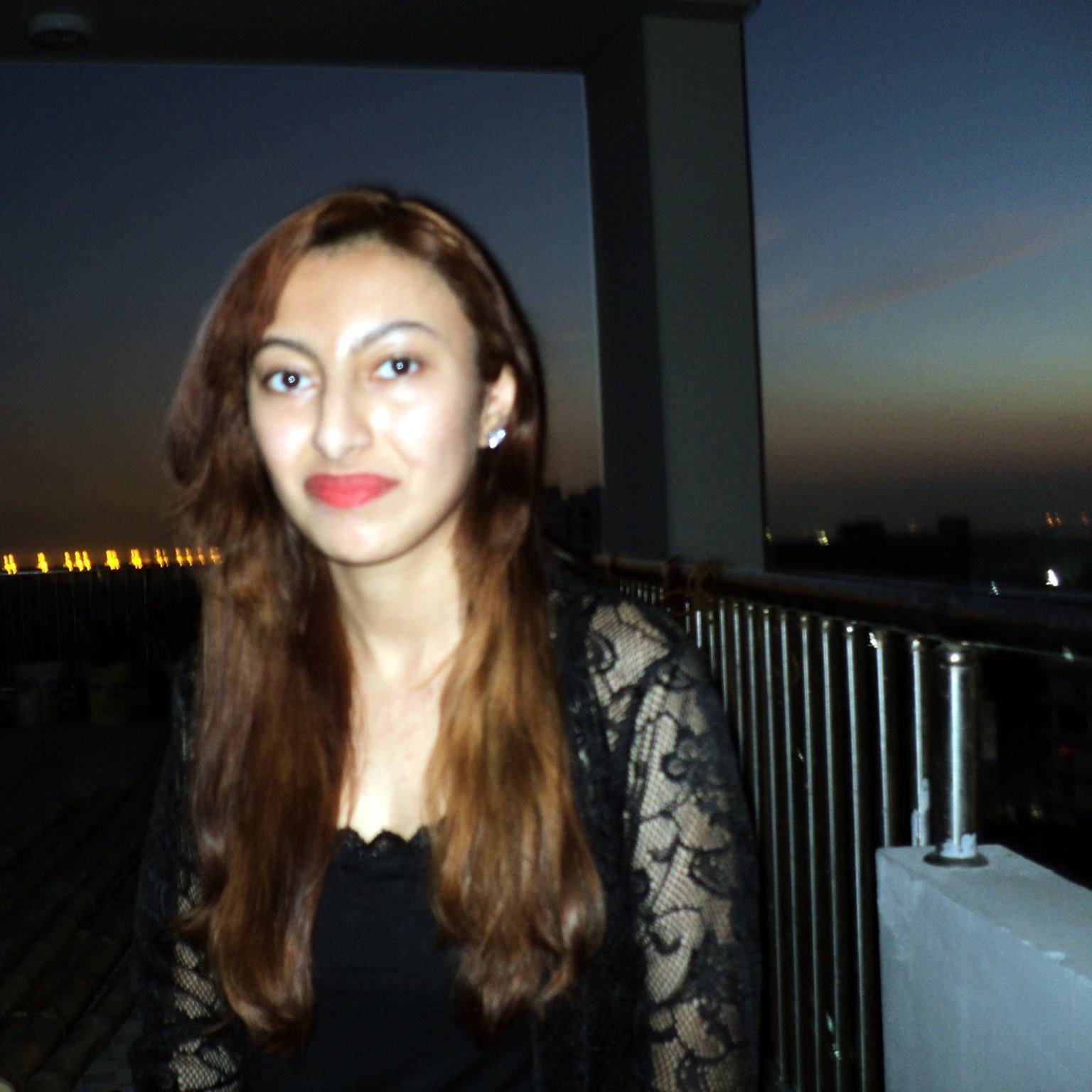 As a child, endless doubt and questions used to arise in my young mind when I used to read outdated Sharia laws and Bronze Age moral stories in the Qur’an and other Islamic textbooks. However, I quickly used to reassure myself by saying, “Maybe religions are man-made but Allah is real.” How can I or this planet exist without Almighty Allah’s grace and power?  There must be a god called Allah. My mother and imam used to scold me every time I used to doubt and ask too many questions about religion. My mother and imam used to warn me not to use the devil’s tool—critical thinking skills, that Allah is testing my faith, and that I must have faith in all-powerful Allah.  I used to feel guilty for doubting the existence of All-powerful Creator Allah. I quickly used to pray and ask for forgiveness when a bout of seasonal doubt used to attack me.

My maid and mother constantly used to threaten me about Satan and eternal hell-fire if I did not behave like a pious, modest Muslim girl.  I could not sleep at night because I literally used to believe in the existence of Allah, Satan, jinns (genies), angel Gabriel, and other superstitious mythical characters. Between age seven to ten I was extremely superstitious. My mother used to hang showpieces with Arabic writings in the living room, dining room, bedroom and everywhere in the house. I used to feel extremely guilty every time I used to stretch my legs while lying down on a sofa and my legs used to point toward “holy” Arabic writings which mention Allah’s name. I used to feel as if I were pointing my legs to god. I used to feel guilty if I accidentally used to keep my science or history textbook on top of my Islamic textbooks. I used to believe that the divine Qur’an and other Islamic textbooks were holy and should always be placed above mere science books. In fact, all the furniture in my house and at most Muslim houses are arranged in a way so that our feet never point toward the holy Kaaba in Mecca. After coming home from school, I used to watch Dr. Zakir Naik’s videos on Peace TV and at that time I used to consider him the most logical preacher.

I lived my childhood and teenage life with superstitious fear in my heart. However, I was also exposed to science and my family was pretty much secular compared to an average Pakistani/Bengali family. My parents enrolled me in the most expensive private high school of Bangladesh. My father is a scientifically literate person and is a free-thinker as well. My father always encouraged me to think critically and taught me math and science. Unlike my mother, my father never forced religion, the hijab, or the burqa down my throat. My father gave me more freedom than is ever granted to an average Bengali Muslim girl.

However, everything slowly started to change as I grew up. My parents told me that I no longer had to study and that I should drop out of high school. Even when I was in kindergarten, my dad used to constantly taunt me about my high tuition fees and used to threaten me that he would pull me out of school. However, I never thought this would actually happen.

Around 2012-2013, many of my high school friends were forced to quit high school and later were forced into arranged marriages. While in the western world, men and women alike normally use dating apps, in other parts of the world this is still common. My parents no longer wanted to educate me either. Back in 2013, a film called “Innocence of Muslims” was released on YouTube. The Bangladesh government decided to ban the entire YouTube platform just because of that one particularly anti-Islam video on YouTube. The Bangladesh government is notoriously famous for banning Facebook, YouTube, and even the whole Internet because the Internet contains atheist bloggers, cartoons of the prophet, and other anti-Islam content. I used to be very angry at my government for shutting down social media and anti-Islamic film makers and cartoonists for making anti-Islamic content. After all, I was raised in a conservative society and I was always taught that religion is a good thing. It is a holy thing and is above criticism. I deeply believed that I must respect others’ belief even though I was not religious. I folded my sleeves and aggressively logged into Facebook to give a piece of mind to white people who are insulting my birth religion Islam. I encountered many atheists on random anti-Islam pages and they spoke very rudely to me and opened my eyes.

The last time I read the Qur’an was when I was in seventh grade. Even during my grade seven days, I could not take religion and outdated verses seriously. However, I firmly believed that religion should be respected and Allah did exist.  I kept making excuses and went back to reading the Qur’an again for the first time after becoming an adult. I shook my head in disbelief. My adult mind simply could not take in the garbage in the Qur’an. I dug deeply for truth and did my own homework and research. I was also taking my A-Level exams during that time and I studied evolution for the first time in class. I was agnostic from 2013 till July 2014 and then I fully came out as an atheist on 2014. Initially, I called myself agnostic because I just could not give up the idea of an all-powerful creator. Later, I realized that the silly, sadistic gods described in the scripture cannot exist in reality. Islamic preachers’ speeches, like those of Zakir Naik’s, are full of anti-science nonsense.

My friends’ forced marriages, my parents’ refusal to educate me and their desire to marry me off, and numerous terrorist attacks and gross atrocities committed in the name of Islam forced me to seriously question my birth religion and culture again. I read the Quran and Hadith again and I found out that it contradicted my secular upbringing and scientific education that I had received at my private English high school. I first heard about the term “atheist” on 2014 and finally I found a label that suits me well.

I became more confident and independent after becoming an atheist. I stopped believing in supernatural power and took complete charge of my life. I was able to stand up against a forced arranged marriage and I demanded my right to receive an education. Atheism has truly freed me from the dangerous shackles of Islam.

Zerin M. Firoze is now a nursing student in New York. If you would like to support her efforts, check out this link –  Zerin M Firoze | Patreon  Zerin’s escape and journey to the United States will be featured in next week’s blog post.